Wealth focused insights, tips and strategies to help you transform your business and become more profitable. 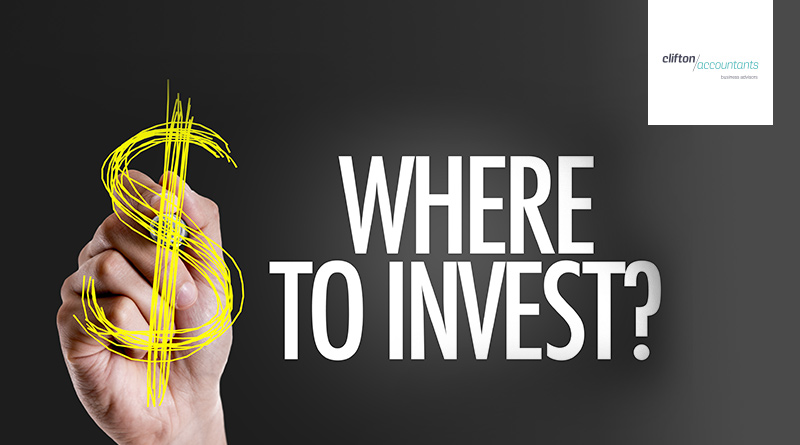 Some good opinion on buying property, originally appeared in SMH on August 15, 2012.

House prices may be treading water, but a good investment can still be found if the focus is on yield with realistic views on the prospect of price growth.

Investors are more likely to want to be compensated with higher gross rental yields than in the past when easy capital gains were assured.

Property experts say good properties on yields of more than 5 per cent can be found in Sydney.

Founder of buyers agent Metropole Property Strategists, Michael Yardney, say as long as investors do their homework and buy the right property, capital gains will come down the track and buying on a yield of less than 5 per cent is acceptable.

Yardney, an author of books on property investing, says the aim should be to buy below the intrinsic value of the property in areas known to give above-average capital growth, which has scarcity and to which value can be added.

Older apartments can be bought more cheaply because buyers are not paying a developers margin. There are also opportunities to improve them, he says.

Investors should ride the trend towards apartment living as more people swap their backyards for balconies, Yardney says. There are more one- and two-person households, and more time-poor people who do not want a house on a big block, he says.
He favours older apartments on good public transport links that are not that far from the central business district.

Investors should also buy in areas where there is a preponderance of owner-occupiers rather than renters.  Strong capital growth has always been driven by owner-occupiers, Yardney says.

Thats because owner-occupiers are more likely to buy with their hearts rather than their calculators, he says.

Sydney has good prospects for investors.  Rents for properties in the middle and lower price brackets in Sydney are rising at just less than 8 per cent a year because of an under-supply of properties in the city.

Though house prices are treading water in Sydney, investors are being compensated for that with rising rents, says the managing director of specialist property researcher SQM Research, Louis Christopher.

The numbers for investors in Sydney are starting to make sense, with a gross rental yield of 5.5 per cent for an inner-city property, he says.

While rents in the lower and middle-price markets in Sydney are rising, rents are stagnant or falling for more expensive properties in Sydney.  Christopher says the sweet spot for investors is the cheaper end of the Sydney market.

Yields are a lot lower for luxury properties, where the gross yield gets down to 1 and 2 per cent, he says. The higher the price, the higher the land tax and the transactions costs, such as stamp duty.

Yardney says that with higher-priced properties, not only is the yield generally lower than for cheaper property but the pool of potential renters is also smaller.

Christopher says investors should look at the outer-ring suburbs of Sydney where rents are rising fastest, and particularly suburbs well serviced by railway lines, such as Liverpool and Penrith.

In Lees opinion, the best buying is among units selling for about $200,000, which will typically have two bedrooms in a red-brick, two- or three-storey walk-up with no lifts. They usually need repainting and re-carpeting and have strata levies of about $400 a quarter, compared with much higher strata levies for newer apartments with gyms and swimming pools that need to be maintained.

Lee says that with a purchase price of about $200,000, a 10 per cent deposit and an expected rent of about $280 a week, the gross rental yield works out at just more than 7 per cent.

That more than covers the interest rate on the most competitive mortgage rates, which on variable-rate loans are a little more than 5.5 per cent.

Often, even when the costs of holding property are included, the investment can work out as cash flow-neutral.

Lee does not like negative gearing, in which the rent does not cover the interest costs and other expenses, and the investor claims the shortfall as a tax deduction. He says it means rent is not high enough and the landlord is supporting the tenants lifestyle.

Yardney says that with the costs involved with property, it is difficult for investors to be cash-flow positive, which is why investors need decent capital gains in the long term to come out ahead.
He prefers Sydneys inner west to the outer suburbs. Proximity to public transport and the CBD is always going to be important, he says.

That amount will buy some really good two-bedroom apartments.

His preferred picks include apartments in the inner-western suburbs of Marrickville, Dulwich Hill and Ashfield.

Stabilisation in sight rather than a boom

There are some tentative signs that house prices in Sydney Have stabilised as the four cuts in interest rates by the Reserve Bank since November work their way through the economy.

RP Data-Rismark's capital city home price index rose 0.6 per cent in July, following a 1 per cent rise in June after months of flat prices. Prices in Sydney rose 1.2 per cent in July.  Prices in the other major capitals fell.

Confidence of home buyers and investors, however, is still being sapped by the gloomy outlook on the global economy.

The Australian economy continues to do relatively well, with good growth and low unemployment, Michael Yardney says. What is missing is confidence, and people are holding off making big decisions, he says. However, the property price data shows we are on the cusp of the stabilisation stage. But he is not expecting prices to boom because, as the market improves, sellers who have withdrawn their properties from sale will put them back on the market.

Please note that nothing in this post constitutes financial advice and you should seek the advice of a professional licensed under AFSL regulations.

The unedited copy, including views on Melbourne, can be found at www.smh.com.au/money/hitting-the-sweet-spot-20120814-245bp.html.