Business insights, tips and advice to help you transform your business 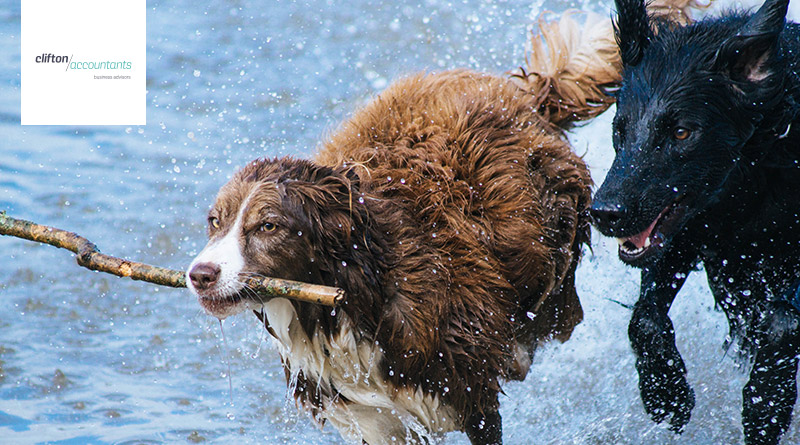 Stick to Your Guns

When you state a position, take a stand or offer an opinion, unless theres overwhelming evidence or information that shows you're wrong then you need to stick with what you've stated.

A great, and unfortunately tragic, example of this is the 1986 Challenger space shuttle disaster, where the vehicle exploded less than 2 minutes after take off as the world watched.

In a nutshell the engineers were concerned that because of the cold weather the o-rings in the solid rocket boosters could have problems.  The launch had already been twice delayed.

After being unanimous in their decision not to launch, then engineers suddenly changed their minds, with last one holding out told to "put on your management hat".  They bowed to the pressure that after 2 aborted launches there were millions of people around the world waiting for this to happen.

Regardless of where we are in life, our station or hierarchy, our values and ethics should be at our core.  Don't bend to compromise this.  Walk away from a situation or deal if need be.  Stick to you guns!

Photo by Matt Jones on Unsplash